Typography is a really big deal. If it wasn’t for it, much of what we would be reading would look pretty much the same. Since most of what you consume online is written in text (content), it helps to create designs that complement the kind of stories and insights you’re sharing.

The best handwriting fonts come in a variety of executions and with varied styles. They can be swirly and delicate, bold and blocky, clean and simple, and everything in-between. They’re in the same area as cursive fonts, but with fewer constraints.

In this list, I’ve collated some of the best handwriting fonts for you to put to good use.

Amatic SC (Small Caps) is a simple but effective hand drawn webfont. It can be used for titling and small runs of text. It was initially designed by Vernon Adams, and concieved of to be used freely across the internet by web browsers on desktop computers, laptops and mobile devices.

It features both Latin and Hebrew alphabets. The Latin was initially designed by Vernon Adams. The Hebrew was designed by Ben Nathan, who also revised the Latin design. Thomas Jockin respaced and kerned the whole font.

This handwriting font feels carefree and open to me with the bubbly, rounded edges. It is easy to read and a bit bolder than some of my other fonts.

Kalam is a handwriting font family that supports the Devanagari and Latin writing systems. Even though Kalam’s letterforms derive from handwriting, the fonts have each been optimized for text usage on screen. All in all, the typeface is a design that feels very personal. Like many informal handwriting-style fonts, it appears rather fresh and new when seen on screen or printed on the page.

Kalam’s letterforms feature a very steep slant from the top right to the bottom left. They are similar to letters used in everyday handwriting, and look like they might have been written with either a thin felt-tip pen, or a ball-point pen. In the Devanagari letterforms, the knotted-terminals are open, but some other counter forms are closed. Features like these strengthen the feeling that text set in this typeface has been written very quickly, in a rapid manner.

Lipi Raval and Jonny Pinhorn developed the family for ITF; Raval designed the Devanagari component while she and Pinhorn worked together on the Latin. To contribute, see github.com/itfoundry/kalam

Kristi is a calligraphy font inspired by old chancery typefaces. It is made with a basic felt-pen by using bold and quick moves while writing. The name of the font is a common Estonian girls name.

The most distinctive characteristics of this type are tall ascenders and descenders, slim vertical lines and little twists like the letter “g” in the text. Kristi can be used large size, for example as in logotype or headlines.

Permanent Marker represents the look and feel of a favorite writing instrument.

Daniel is one of the beautiful handwritten fonts created by the Daniel Midgley. it included both a full set of upper and lowercase characters, numbers and various special characters, Daniel font is in OTF format, which means it’s compatible with Mac and Windows.

Marck Script is based on freehand lettering with felt-tip pen by Marck Fogel. The main advantage over other similar fonts is the lack of connections between characters, that allows wide variety of spacing between letters. It can be used for logotypes, headlines and for short pieces of text, wherever you want to create an informal, confident relationship – it is readable, comfortable and welcoming.

Desyrel typeface is a great handwriting type for designs such as cards, covers, banners, posters, logos, etc… Its design by Apostrophic Labs it has over 295,238 downloads and it was created in 2009

Handlee is loosely based on the handwriting of typographer Joe Prince. Its inconsistent curves give it a nice, human-like quality that is reflected in the characters. Each glyph is stationed at a different position in respect to the baseline, and ascenders and descenders vary, which all contribute to the human-like qualities of the font.

Handlee is a great font for any web page looking to add some personality and charisma. There was careful attention to detail in removing unnecessary overlap between letters, which allows Handlee to be scaled down to very small sizes while still maintaining legibility.

The diaritics were purposefully designed at a slightly larger scale than normal to add to the ability to be scaled down. Also, the accents on the accented characters were not automatically generated but were rather hand placed individually to portray asymmetry and inconsistency that is typically found in handwriting.

All of the little details and careful considerations in Handlee make it the perfect font for any project.

Rock Salt was hand-crafted with felt-tip markers for a personal look you can pepper throughout your next project.

Only available on FontSquirrel, Playtime With Hot Toddies is a great handwriting font for your next project, and it’s totally free.

Delius Swash Caps is part of a high quality comic book lettering typeface super-family. It has special uppercase letters for special uses, such as in titles and logos. It has companion families, Delius and Delius Unicase.

A round marker was used to define Delius’s stroke: the line gets thicker at both ends to define the beginning and end of the stroke, as a marker line would do, and the ductus imitates the movements of handwriting.

Snickles is a beautiful design handwriting font for any graphic designer looking for a fresh and modern font for business cards, logos, brochures, letter typeface, ect.. and the fond is totally free on fontsquirrel.

Last by not least, make sure the font you picked doesn’t impact the user experience and readability. When used in long titles and paragraphs, handwriting fonts often make the text slightly harder to read. Find a font that anyone could easily read without effort. 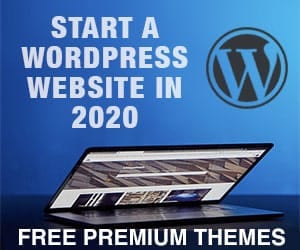 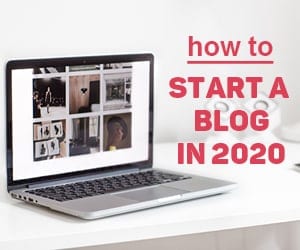 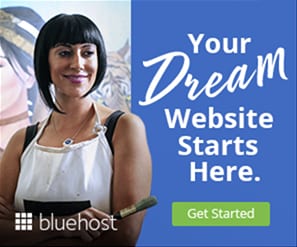 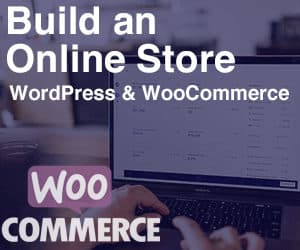 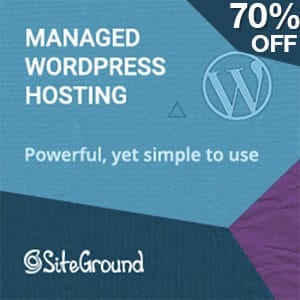 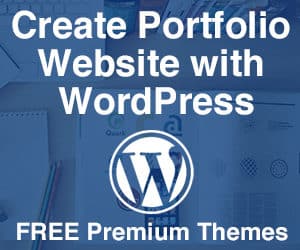 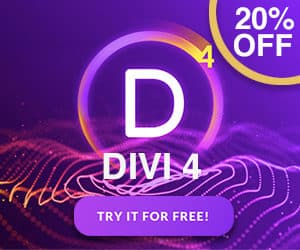 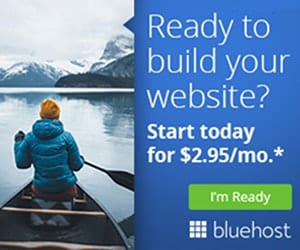